skip to main | skip to sidebar

Posted by Paulodaluzmoreira at 2:59 PM No comments:

Posted by Paulodaluzmoreira at 3:18 PM 2 comments:

Email ThisBlogThis!Share to TwitterShare to FacebookShare to Pinterest
Labels: Babylon 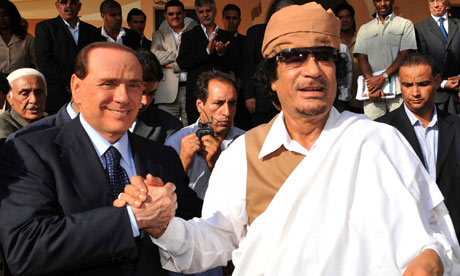 "Am I dead? Though this question at no time explicitly translates into Should I be dead, eventually the suicide hotline is called. You are, as usual, watching television, the eight-o'clock movie, when a number flashes on the screen: I-800-SUICIDE. You dial the number. Do you feel like killing yourself? the man on the other end of the receiver asks. You tell him, I feel like I am already dead. When he makes no response you add, I am in death's position. He finally says, Don't believe what you are thinking and feeling. Then he asks, Where do you live?"

O resto está aqui.
Posted by Paulodaluzmoreira at 8:15 AM 2 comments:

Posted by Paulodaluzmoreira at 1:37 PM No comments: Posted by Paulodaluzmoreira at 9:11 PM No comments:

Posted by Paulodaluzmoreira at 1:33 PM No comments: 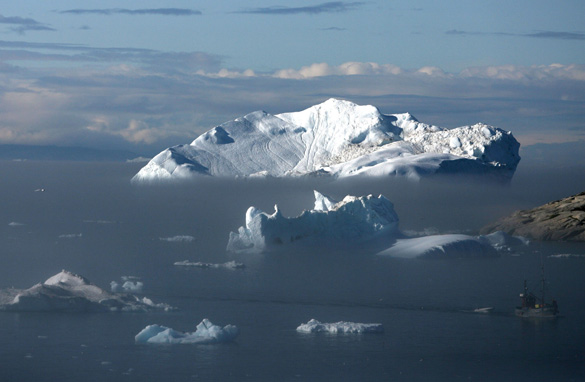 emerge do fundo ermo do mar

Posted by Paulodaluzmoreira at 11:51 PM No comments: 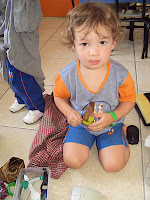 Posted by Paulodaluzmoreira at 9:45 AM 7 comments:

“So, in my first consciousness, I was, among other things, a Jew, the child of Jewish immigrants. At home our parents spoke Russian to each other, we children spoke Yiddish with them, and we spoke English with one another. At the age of four we began to read the Old Testament in Hebrew, we observed Jewish customs, some of them superstitions, and we recited prayers and blessings all day long. Because I had to memorize most of Genesis, my first consciousness was that of a cosmos, and in that cosmos I was a Jew. I suppose it would be proper to apply the word ‘archaic’ to such a representation of the world as I had—archaic, prehistoric. This was my ‘given’ and it would be idle to quarrel with it, to try to revise or efface it.”

“One’s language is a spiritual location, it houses your soul. If you were born in America all essential communications, your deepest communications with yourself, will be in English—in American English. You will neither lie nor tell the truth in any other language. Without it no basic reckonings can be made. You will not reflect on your own death in Hebrew or in French. Your English is the principal instrument of your humanity. And when the door of the gas chamber was shut many of the German Jews who called upon God for the last time inevitably used the language of their murderers, for they had no other.”

“In twentieth-century Europe the métèque writers appear in considerable numbers. Métèque is defined in French dictionaries as “outsider” or “resident alien,” and the term is pejorative. The word appears in the OED as “metic,” although it is not in general use here. The novelist Anthony Burgess refers to métèques and makes a strong defense of the métèque writer—the nonnative who, being on the fringe of a language and the culture that begot it, is alleged to lack respect (so say the pundits) for the finer rules of English idiom and grammar, for “the genius of the language.” For, says Burgess, the genius of the English language, being plastic, is as ready to yield to the métèque as to the racially pure and grammatically orthodox:

If we are to regard Poles and Irishmen as métèques there are grounds for supposing that the métèques have done more for English in the twentieth century (meaning that they have shown what the language is really capable of, or demonstrated what English is really like) than any of the pure-blooded men of letters who stick to the finer rules.

Burgess’s Irishman is Joyce, his Pole Joseph Conrad, and we can easily add to his list Apollinaire in French, Isaac Babel, Mandelstam, and Pasternak in Russian, Kafka in German, Svevo in Italian (or Triestine), and for good measure V.S. Naipaul or Vladimir Nabokov. Indeed it is not easy in this cosmopolitan age to remove the métèques from modern literature without leaving it very thin.

In the US, a land of foreigners who may or may not be in the process of forming a national type (who can predict how it will all turn out?), a term like métèque or metic is inapplicable. To renew the purity of the tribe was a French project, and a man whose French is acceptable to the French is, at least in the act of speaking, a claimant to aristocratic status. But gentile New York and Brahmin Boston never dominated American speech, and the aristocratic pretensions of easterners were good for a laugh in the rest of the country. Yet when our own metics, the Jewish, Italian, and Armenian descendants of immigrants, began after World War I to write novels, they caused great discomfort, and in some quarters, alarm and anger.”

Posted by Paulodaluzmoreira at 6:58 PM No comments: 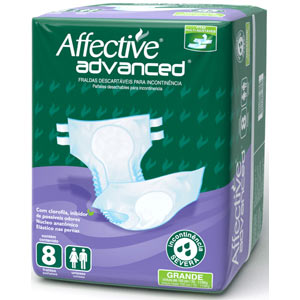 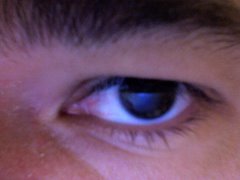